They shot our legs, they don´t know we already learned to fly! 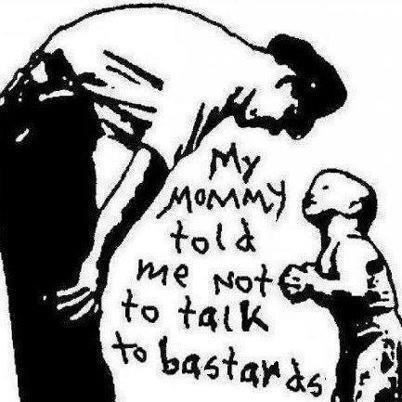 Communicate from Milan notav comrades about the arrests of 9.dec.2013

On the arrests for «terrorism» against No Tav
On Monday 9th December 2013, under warrant of arrest issued by the Turin prosecutors Paladino and Rinaudo, in Turin and Milan searches have been carried out and four comrades have been arrested. The notified facts are the attacks against the Chiomonte Tav construction site that took place in the night between the 13th and 14th May 2013. The specifications of charges are heavy: art. 280 and 280bis («attack with terrorist purposes, terrorist act with lethal weapons and explosives, possession of weapons of war, damages»). Many people will remember the episode, when anonymous people appeared in the night, caused important damages to the construction site and disappeared in the same way as they came. And it was precisely in relation to this episode that a public assembly called by the No Tav movement in Bussoleno claimed the sabotage as a possible practice useful and necessary for the no tav struggle. Classics of the active nonviolence (Capitini, Gandhi, Mandela) have been mentioned in support of the sabotage, while others could have recalled different struggle scenarios, from the ones of the people under military occupations to the actions against nuclear power, from the partisan struggles to the important experiences part of the labor tradition. Despite the media terrorism staged at the time, the sabotages were not stopped, receiving widespread likings in all of Italy. The last ones took place few days ago, to the detriment of some collaborationists companies in Turin. Various journalists, opinion makers, politicians and public prosecutors (with the unrotten leader Caselli) recited their litany of terror, informing about the «risk of a qualitative leap», analogies with the «years of lead» and rambling so on. Out of the frame couldn’t be left the «bad teachers», «dens» and «clandestine leaflets», passing off as such innocuous novelists, taverns and texts distributed publicly during the demonstrations. Followed: the opening of case files for terrorism against No Tav militants in the valley (with related searches), well advertised meetings between the «anti-terrorist pool» of the different cities public prosecutor’s offices and today the handcuffs. The use of the term terrorism aims at weakening the movement, dividing the people from the struggles, representing them as a distant reality, incomprehensible and incredibly violent. This term recalls a whole world. It is a matter of making it collapse on them. On the spot are not simply four generous comrades that we all know and love, but there is the entire valley struggle. To bring forward the potentialities of this struggle is our response.
‘A sarà düra.
Compagne e compagni di Milano

If you want to write solidarity messages to the arrested comrades: